Following the 2011 Localism Act, community residents were given increased powers to develop plans for the infrastructure, housing and other provisions in their own areas.

The current Neighbourhood Plan covers the vision for the village from its initial publication in 2014 (revised in 2017) up to 2028. It will be updated by 2025.

Included in the plans are:

Read the full Radcliffe on Trent Neighbourhood Plan, 2014-2028 as outlined by the Parish Council here.

Radcliffe on Trent also has a 4-year plan of more community-based initiatives planned for the village. Published in November 2020, it outlines further plans for the local area. This includes plans such as: 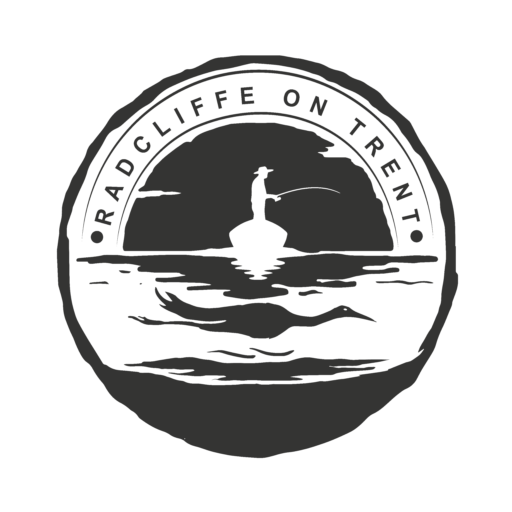 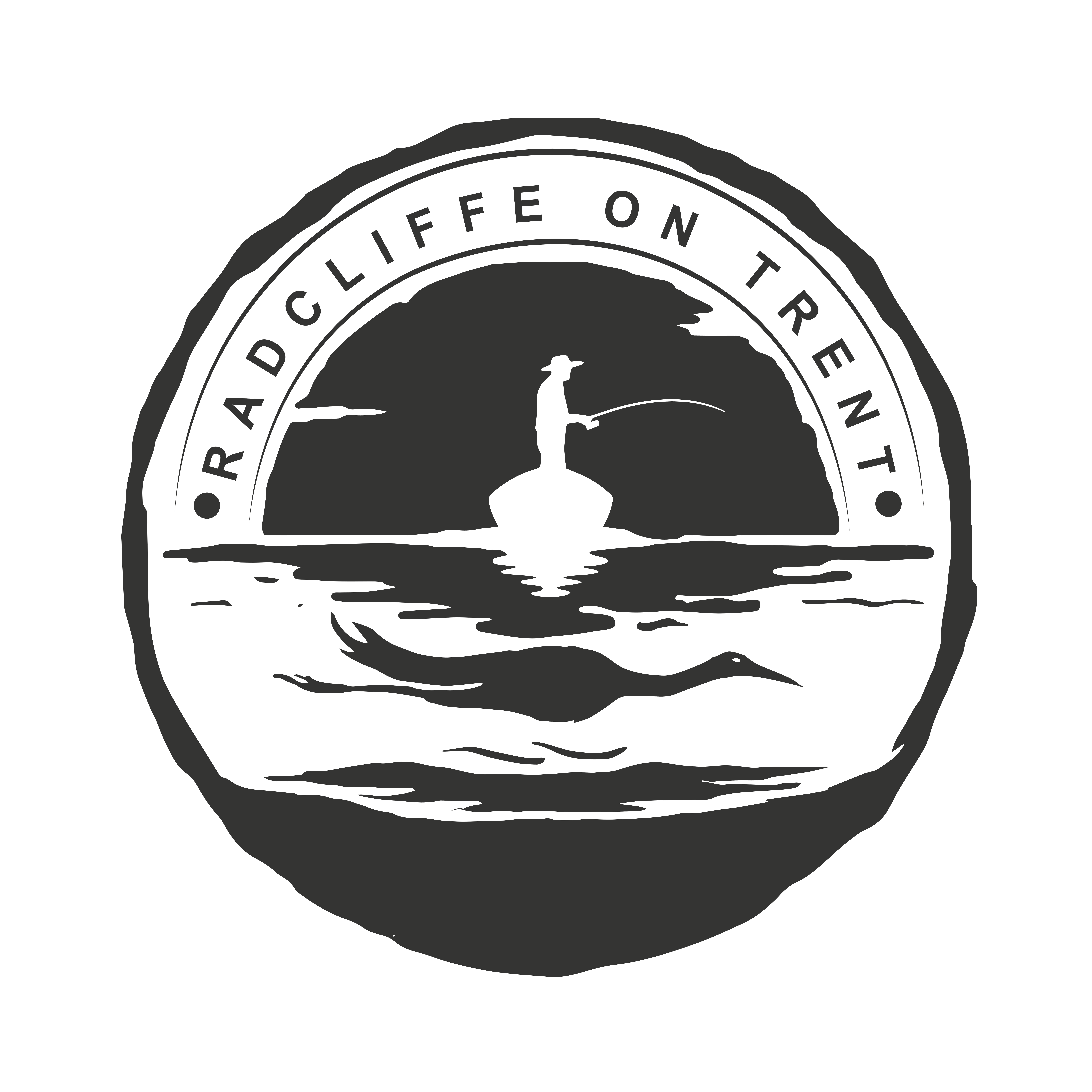 Bingham and Radcliffe Rotary Club to Close After 47 Years